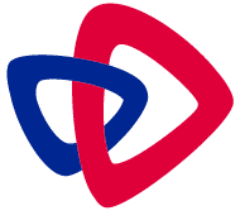 During the second quarter, Oncology net sales grew 5.1% to $16.1 million, from $15.3 million a year ago, on the back of higher sales of NanoKnife and the Alatus and IsoLoc balloon products. Vascular Interventions and Therapies (“VIT”) net sales were $31.2 million, which is an increase of 0.6%, compared to $31.0 million a year ago. Excluding last year’s Asclera sales of $1.7 million in the second quarter, VIT has posted the growth of 6.5%, due to growth in sales of the Company’s AngioVac and core VIT products. Vascular Access net sales were $22.8 million, which is a decline of 4% from $23.7 million a year ago, mainly due to lower sales of Ports and PICCs.