What led to Bloom Energy Corp (NYSE: BE) stock crash

The company has achieved 271 acceptances, which is an increase of 49.7% year on year. The company during the quarter has appointed Chris White as the Executive Vice President and the Chief Sales Officer. The company’s cash position increased sequentially by $1.2 million in Q2 2019 and achieved the free cash flow of $108.9 million. 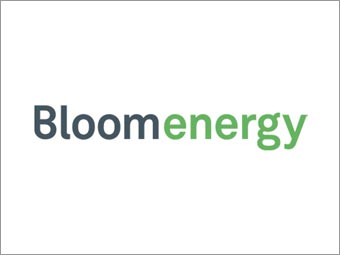 Further, during the quarter, the company had announced an investment by Duke Energy One, which is a subsidiary of Duke Energy for 37 megawatts of US commercial & Industrial Bloom Energy Server Projects of the value of approximately of $250 million. The servers, otherwise known as fuel cells, will run on natural gas and biogas, delivered to customer sites via pipelines. In most cases, the servers will continually make power. In some cases, they will work in concert with microgrids. The fuel cells do not generate combustion-related pollutants such as sulfur oxides, nitrogen oxides or particulate matter. Bloom says that its solid oxide fuel cells can produce power around the clock while also having the same zero-carbon footprint that wind and solar plants have. Bloom Energy is Bullish on its New Hydrogen-Powered Fuel Cell. Bloom Energy says that it has just finished the engineering and testing for a “server” that uses renewable hydrogen produced by excess renewables that keeps electricity flowing. On the other hand, the Bloom Energy servers today run mostly on natural gas or biogas as a fuel. But those servers can be upgraded to use renewable hydrogen.