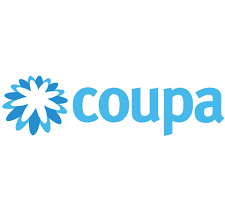 Cash and investments at quarter end were generated to $842 million, up from $808 million at the end of Q2. Operating cash flows for Q3 were $26 million, and free cash flows were $22 million. Cash flows for the third quarter were favorable due to strong performance by the M&A integration team, the billings team and the collections team, which drove accelerated customer payments.

COUP in the third quarter of FY 20 has reported the adjusted earnings per share of 20 cents, while adjusted revenue growth of 51 percent to $101.8 million in the third quarter of FY 20. Subscription revenues for Q3 rose 49% to $90 million compared to Q3 of last year. Professional services and other revenues were $11.6 million, that includes the benefit of a few strategic direct services arrangements which had continued into Q3. For the trailing 12-month, the calculated billings increased to $416 million, representing a 53% year-over-year increase.