Bitcoin is the world’s most valuable cryptocurrency. Its market value at the current price of about $6,635 is more than half the total value of the entire cryptocurrency market. However, the bitcoin continues to exhibit signs of high volatility, cryptocurrency enthusiasts suggest that the long-term value remains highly lucrative with some pointing to a potential future price of up to $500,000 to the US dollar.

Yet, there are critics who won’t be swayed to the bitcoin bandwagon. They remain adamant that soon, cryptocurrency prices will plummet, led by bitcoin. Their main argument is based on the view that bitcoin has no intrinsic value. So, to demystify their claims, we will look at what makes bitcoin valuable.

So, where does bitcoin derive its value? 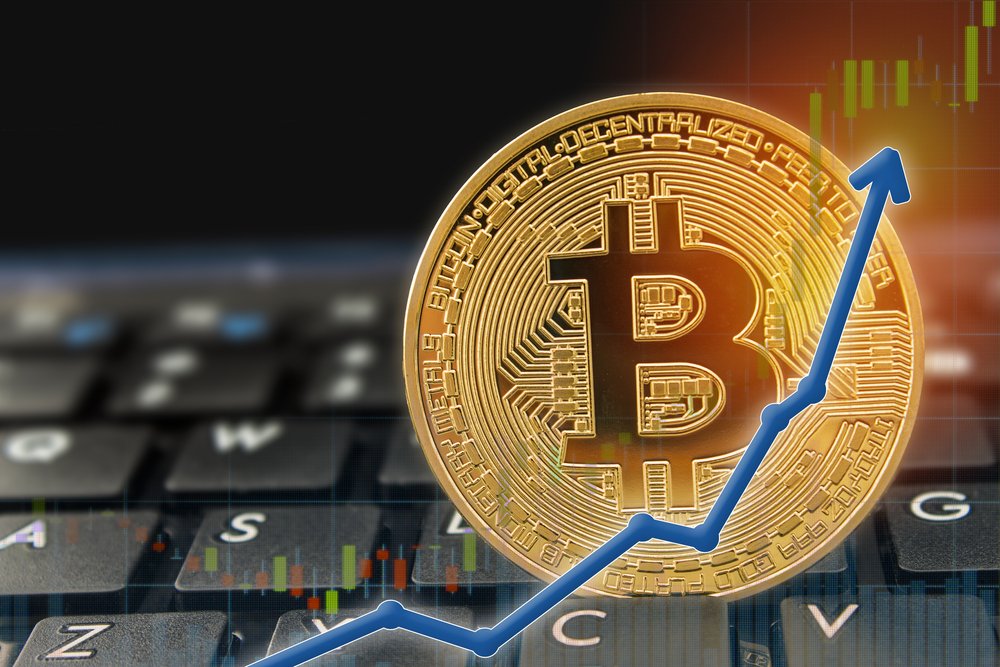 It is based on the decentralized ledger technology known as the blockchain, which ensures secure, immutable sharing of information in a network of a growing list of records called blocks. This makes bitcoin one of the most secure cryptocurrencies in the market. This also plays a crucial role in qualifying bitcoin as an alternative to fiat currency.

Fiat currency is deemed to have value, which is why different currencies exchange at different rates in the forex market. So, what does bitcoin have in common with fiat currency, which makes it valuable?

One of the main factors that give fiat currency value is scarcity. The more scarce a currency is the more valuable it becomes subject to demand. This is why some times you hear about central banks tightening the monetary policy in a bid to boost the value of their currency.

Tightening means rolling out programs that reduce the amount of money in circulation. For instance, selling government securities to the public and the private sector and raising interest rates.

Every US dollar is made of 100 cents. This conventionally applies to all fiat currencies where 100 sub-units make up one unit of the currency. With bitcoin, the divisibility is far impressive. One bitcoin has 100,000,000 satoshis. This means that one satoshi is equivalent to 0.00000001 bitcoin. This divisibility enables bitcoin investors, to use it in smaller quantities to thereby making it easier to transact in the global financial markets.

Transferability is one of the key factors that make bitcoin valuable. Because of the existence of cryptocurrency exchanges and crypto wallets, bitcoin investors and traders can easily transfer cryptocurrencies from one investor to another within minutes. On the contrary, transferring fiat money, even via digital platforms and electronic wire can at times take days.

Furthermore, bitcoin transactions are cryptographically verified by independent parties of the transaction called bitcoin miners. This means that there are no trust issues like it can be when transacting using fiat currency.

Bitcoin is cryptographically written. It is secured using the distributed ledger technology, blockchain, which essentially makes it very difficult to counterfeit. For a currency to have value, it must be difficult to counterfeit. Otherwise, malicious persons could easily create fake versions of the currency, which they can then use to flood the market thereby devaluing the genuine currency.

The systems used to secure bitcoin makes it the hardest currency to counterfeit, which qualifies it as a store of value. The only known weakness that miners can exploit to create fake bitcoins is through double-spend. This is a situation where users transfer the same bitcoin to two or more separate settings. This effectively creates a duplicate record of the transaction. But this is made more difficult by the size of the bitcoin network. More than 51% of miners control the network power making it difficult for an individual to execute a double-spend.

Durability is an important aspect of the currency markets. While paper money fails to meet this requirement, bitcoin exceeds expectations. The pioneer cryptocurrency is stored in an indestructible list of records where every transaction is recorded eternally.

This means that several years from now the very first bitcoin will still be identifiable and trackable several years back. Back in the ages, currencies were made of gold coins and silver because these two precious metals are also very durable. Today, notes have tracking numbers but as they age are destroyed and replaced.

In summary, bitcoin meets all the requirements of a currency. These features are what creates the value of a currency. And to top it all, bitcoin actually exceeds expectations in several of these requirements, which essentially makes it more valuable than most fiat currencies. This would explain why some crypto enthusiasts strongly are of the opinion that bitcoin could one day replace fiat currency as the preferred store of value.

Nonetheless, there are several hurdles that bitcoin must overcome before ultimately being considered as a mainstream asset. The cryptocurrency industry faces considerable legal issues, which continue to hamper its transition into the mainstream. Bitcoin is also highly volatile, which is not a common factor with fiat currencies. It will have to attain a certain level of stability in order to get to the next level.