When to Start a Business: Is It at The College? – Part 2

The previous post discusses that the answer to the question on when to start a business is while you are at the college. Alison Coleman cited an interview with Andrew Kozlovski, the owner of Brainz Power (a startup, which is considered successful). Actually, Alison Coleman also cited an interview with entrepreneurs, who also established a business while at the college. They were Sydney Liu and Adam Barlow.

When to Start a Business: Learning from Commaful

He co-founded Commaful along with Ryan Choice, while both were studying at USC in 2016. The two students are majoring in science and business. Both love reading and writing. Since they were still active students, the two friends found it difficult to fit the tight schedules to their hobbies.

Therefore, they established an online sharing platform, where subscribers can share and discover stories. Now, the platform has earned more than $30,000 in revenues. In the interview with Alison Coleman, Liu told some reasons on why he started a business while at the college: 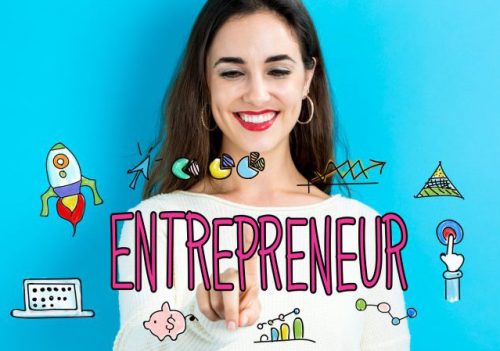 When to Start a Business: Learning from Simply Trios

Like Liu, Adam Barlow founded the confectionary company, Simply Trios, while he was studying at Cambridge University. Simply Trios is named after the chilled confectionary called Trio, which the company produces. Burlow used his personal saving and maintenance grant to found the business. Plus some extras from his parents, Burlow raised a total £2,000 to start Simply Trios.

Like Liu, Barlow agrees that college is the place, where you can meet talented and creative people. In addition, the financial burden of students is generally lower. Students living in student accommodation do not need to think about paying rent and other bills. More importantly, he found out that starting the business while at the college actually enhanced its reputation.

Adam Barlow is also successful in growing the company. Now, value of the business has almost quadrupled in size with in only a year. So, when to start a business? The three entrepreneurs cited so fat prove that being at the college is the answer.