Applied Materials, Inc. (NASDAQ: AMAT) stock surged over 10.2% on 15th November, 2019 (as of 10:59 am GMT-5; Source: Google finance) driven by posted better than expected results for the fourth quarter of FY 19. In AGS, the company’s revenue was stronger than it had expected in the fourth quarter, and the company still anticipates better than seasonal revenue in the first quarter, the subscription like portion of AGS has momentum, and will benefit from the thousands of new systems that the company had added to the installed base in 2019. 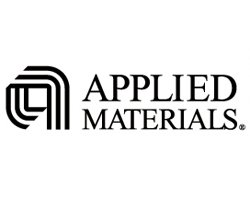 Meanwhile, the company is enabling new DRAM capacitor module capabilities, and new patterning technologies that is projected to create large new opportunities for AMAT where the company is reducing the number of steps for a multi-patterning and also improving pattern placement.