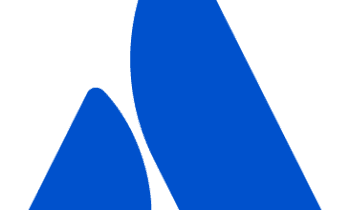 Meanwhile, during the second quarter of fiscal 2020, the Atlassian Marketplace had crossed a new milestone, by achieving $1 billion in lifetime sales since its inception in 2012. Atlassian during the quarter had also launched Forge, which is its new cloud app development platform. Forge is expected to reduce the cost and complexity for developers to build cloud apps for their own teams and the broader Atlassian customer base.