Why Bank Ozk (NASDAQ: OZK) stock is under pressure

As per the bank’s hotel loans (with sector being heavily hit due to ongoing COVID Pandemic), the firm had 13 reappraisals on hotels leading to the loan to values on these properties at 46.4% as of March 31st, 2020. This is a rise of 2% to 48.4% loan-to-value, which is better than expected. 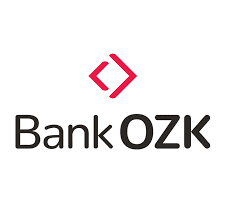 The firm’s RESG concentration is now 60% of the loan balance as compared to 70% a few years ago, while management says that they are not “concerned about that concentration”. The bank currently has 59% TAM of the outstanding balance of non-purchase loans