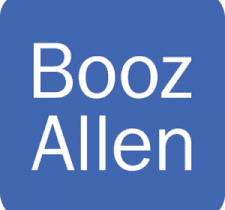 Additionally, the company has declared a regular quarterly dividend of 31 cents per share, which is payable on June 30, 2020, to stockholders of record on June 15, 2020.