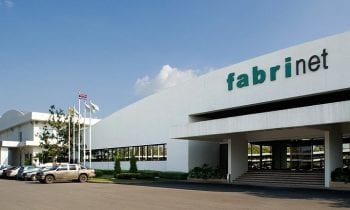 On the other hand, the company has appointed Csaba Sverha as the Chief Financial Officer, effective from February 17, 2020, as part of a CFO search that was announced in August 2018. Mr. Sverha currently holds the position of Vice President of Operations Finance at Fabrinet, who had joined the company in March 2018.