Fiserv Inc (NASDAQ: FISV) stock delivered an outstanding performance of 49.2% in this year to date and continued its bullish momentum post the third quarter of FY 19. 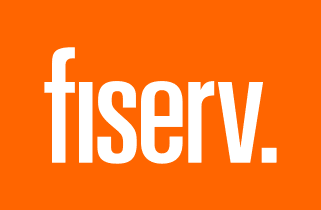 The company has very recently signed a global agreement with grocery chain Aldi to provide digital commerce technology to the Germany-based retailer, which operates more than 10,000 stores worldwide.

Meanwhile, the company has already signed more than 20 core account processing clients with about half being competitive takeaways. Of the competitive wins, five had assets that range from $1 billion to $6 billion, and there are more than 200 financial institutions in the pipeline, which enable the clients to enhance the relationship with their most important clients while delivering much-needed fee revenue is resonating as a very compelling value proposition. Based on the market reaction, the company now expects to exceed the $200 million revenue synergy opportunity the company has originally identified for this initiative.