Godaddy Inc (NYSE: GDDY) stock surged over 7.7% on 14th Feb, 2020 (As of 10:30 am GMT-5; Source: Google finance) after the company posted better than expected results for the fourth quarter of FY 19. The world’s largest domain registrar that manages about a fifth of all global web domains earned $158 per user in the quarter compared with analysts’ average estimate of $157.8 per user, according to Refinitiv data. The company has reported Net income attributable to the company rose of $60.5 million, in the fourth quarter ended Dec. 31, from $42.5 million, a year earlier. At the end of December, 2019, total cash and cash equivalents and short-term investments were $1,086.4 million, total debt was $2,432.3 million and net debt was $1,345.9 million. 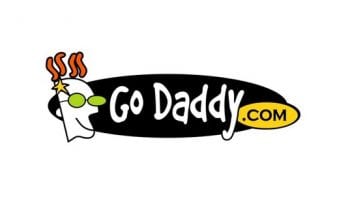 For the first quarter ending March 31, 2020, GoDaddy projects total revenue to be of approximately $795 million, which reflects approximately 12% year over year growth.