Why HP Inc (NYSE: HPQ) stock is under pressure 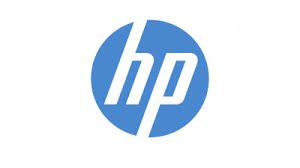 HP expects the fiscal third-quarter adjusted earnings to be in the range of 39 cents to 45 cents a share, and did not provide guidance for revenue. Analysts on average were modeling for third-quarter adjusted earnings of 47 cents a share, according to FactSet. HP, however, has withdrawn full-year guidance because of uncertain economic conditions and the threat of a second wave of COVID-19 cases