Why Intuitive Surgical, Inc. (NASDAQ: ISRG) stock is under pressure 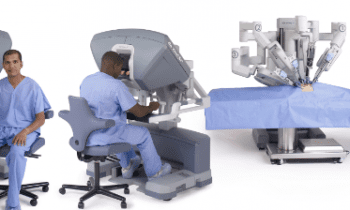 Meanwhile, the company is in the Phase 1 launch of da Vinci SP and the company is working to expand its clinical clearances and build SP products at scale. In the fourth quarter, the company has installed six systems to bring the installed base of SP to 44. Going forward for SP, the company is in discussion with FDA regarding data requirements for a colorectal indication. ISRG expect this to require an IDE trial that includes follow up analysis, which means the company do not expect the third indication for SP in the U.S. in 2020.