Why Oxford Industries Inc (NYSE: OXM) stock is under pressure

Oxford Industries Inc (NYSE: OXM) stock fell over 1.2% on December 11th, 2019 (as of 5:14 pm GMT-5 ; Source: Google finance) after the company reported the income of $1.67 million  compared with net income of $1.86 million in the year-ago period, though it has posted better than expected results for the third quarter of FY 19. As of November 2nd, the company had no borrowings under the $325 million credit facility and $22 million in cash, compared to the borrowings of $32 million and cash of $7 million as of November 3, 2018. At the end of the third quarter, the company’s inventory level had risen to $154 million from $138 million last year. 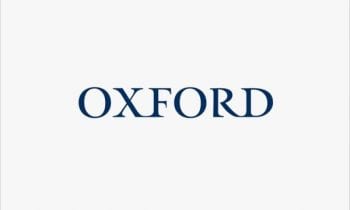 For the full year, the company expects the net sales to grow in the range of $1.125 billion and $1.135 billion compared to $1.107 billion last year. The adjusted earnings per share are now expected to be in the range of $4.25 and $4.40 compared to $4.32 per share last year. Capital expenditures in fiscal 2019, including $27 million in the first nine months, are expected to be approximately $40 million, mainly due to the investments in information technology initiatives, new retail stores in Marlin Bars and investments to remodel existing retail stores and restaurants.

Free cash flow for fiscal 2019 is expected to be more than $50 million. The sourcing and merchandising teams continue to make very good progress on the initiatives to lessen the impact of punitive tariffs on the company’s business by reducing the exposure to China, negotiating price concessions and making selected price increases. The company anticipates the impact of the punitive tariffs to be fully mitigated by the second half of fiscal 2020.