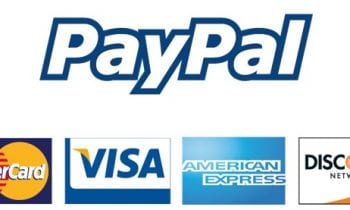 PYPL in the first quarter of FY 20 has reported the adjusted earnings per share of 66 cents, missing the analysts’ estimates for the adjusted earnings per share of 75 cents, according to analysts surveyed by FactSet. This includes the 17-cent negative impact from a credit reserve the company is taking due to the macroeconomic climate through the Current Expected Credit Losses (CECL) standard. The company had reported the adjusted revenue growth of 13.5 percent to $4.62 billion in the first quarter of FY 20, missing the analysts’ estimates for revenue of $4.74 billion. Excluding the incremental reserves, the company’s operating margin would have been 24.7%, which means that it is more than 200 basis points better than Q1 last year. The company has generated free cash flow in the quarter of $1.3 billion.

For the second quarter, the company expects 15% revenue growth on a currency-neutral basis and 15% growth in adjusted earnings per share. The company also projects 15 million to 20 million net new active accounts for the quarter.