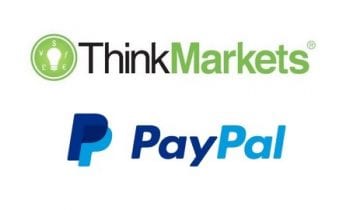 Meanwhile, PayPal during the quarter intended to acquire a 70% equity interest in Guofubao Information Technology Co., Ltd. (GoPay), which is a holder of a payment business license in China. After the deal commences, the company will be the first foreign company to secure a domestic payments license in China. This deal is anticipated to close in the fourth quarter of 2019 after fulfilling the customary closing conditions. Further, the company & Synchrony have signed an agreement for the expansion and extension of their strategic consumer credit relationship. As part of the agreement, Synchrony will become the exclusive issuer of a Venmo co-branded consumer credit card, which is projected to be launched in the second half of 2020.