Why Qutoutiao Inc – ADR (NASDAQ: QTT) stock is under pressure 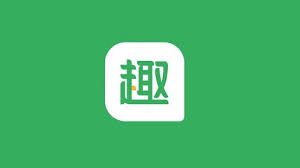 Meanwhile, Mr. Oliver Yucheng Chen has resigned as Chief Strategy Officer of the Company due to personal reasons. He will still be serving as a director on the board of directors of the Company. Mr. Chen’s resignation took effect on February 28, 2020.