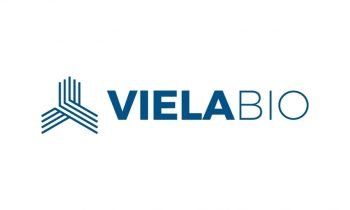 Viela Bio projects that its cash, cash equivalents and investments will fund its operating plans into the first half of 2022.

Moreover, the company has started NMO indication that’s because of the high unmet medical need and is now expanding inebilizumab into indications with two to five times of the patient size in MG and IgG4-related disease. Further, the company is developing molecule as a potential first-line monotherapy for patients with NMOSD. NMOSD is a severe and a rare autoimmune disease that affects optic nerve and spinal cord. Patients suffer from debilitating relapse or attacks, which generally leads to blindness and permanent paralysis.

Additionally, the company in October 2019 raised more than $172.6 million in an Initial Public Offering. The company has signed a partnership with Mitsubishi Tanabe Pharma Corporation for the development and commercialization of inebilizumab in Japan and eight additional Asian countries for NMOSD and other potential indications.