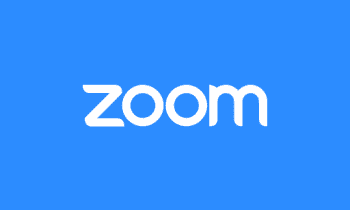 Meanwhile, ZM has recently announced general availability of its Zoom Phone cloud phone service in 11 additional countries, which means there is total 17 countries and one territory now, and Beta Service in 24 new countries and one territory. Zoom Phone is now supporting local phone numbers and PSTN access with new Metered and Unlimited Calling Plans in 11 countries. This expanded geographic coverage will allow Zoom customers all over the world to migrate away from their in-country legacy phone systems to consolidate business communications into Zoom’s all-in-one, video-first unified communications platform.  Zoom Phone was launched in the United States and Canada in January 2019, and Zoom had rapidly expanded service to Australia, United Kingdom, Ireland, New Zealand, and Puerto Rico. Zoom customers can now access to multilingual prompts in German, Danish, Japanese, Korean, Russian, Chinese Mandarin (simplified) and Chinese Mandarin (traditional) apart from existing support for American English, British English, Canadian, French, and Spanish.