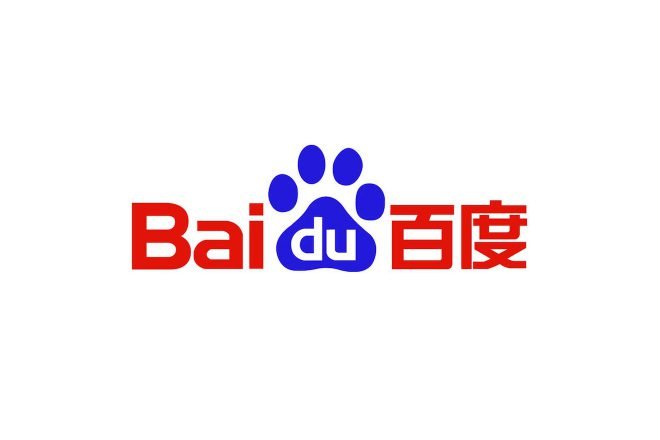 Meanwhile, Baidu is fighting on a number of fronts as the slowing Chinese economy is hampering the advertising sales and its desktop search business loses users to smartphones. While it is sinking billions into new technologies from artificial intelligence to self-driving cars, Baidu’s more urgent need is to attract younger users to its apps to keep ad revenue growing. Rivals like Bytedance Ltd. are already winning over advertisers in products from news feeds to short video apps.

BIDU in the first quarter of FY 19 has reported the adjusted earnings per share of 41, beating the analysts’ estimates for the adjusted earnings per share of 40 cents. The company had reported the adjusted revenue growth of 15.4 percent to $3.59 billion in the first quarter of FY 19, beating the analysts’ estimates for revenue of $3.53 billion. Revenue from online marketing services, a key contributor to overall sales, rose nearly 3per cent, falling slightly short of analyst estimates compiled by researcher FactSet. Total operating costs rose 53% to 25.06 billion yuan ($3.73 billion), as the company spent on content for its video-streaming service, iQiyi Inc., marketing related to the Lunar New Year in February and personnel.

Additionally, the company has authorized a new share repurchase program under which the Company may repurchase up to US$1 billion of its shares, effective until July 1, 2020.