Barclays to Sell Portion of its 62% Stake in Africa 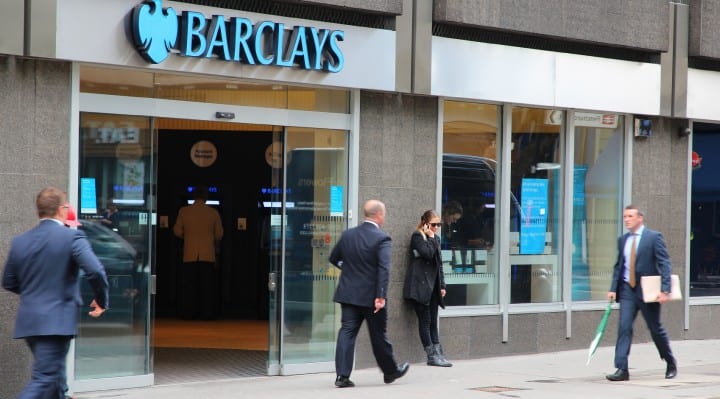 After an aggressive push into sub-Saharan Africa, Barclays PLC (BCS) is preparing for a gradual retreat. Executives of the company have decided that the majority owner of its African business no longer fits with the strategy of the bank. Barclays’ plans on selling a portion of it 62% stake in the Barclays Africa Group LTD. (JSE: BGA).

The move is part of new CEO, Jes Staley’s decision to change its focus on profitable activities. The decision to pull out of Africa comes a time when lenders across the world are cutting back on their ambitions and pulling out of risky emerging markets.

Barclays’ Africa division of the largest banks in Africa, with 44,000 employees and 1,267 branches. But Jes Staley has made the decision to cut the company’s weakest units. In addition to pulling out of Africa, the bank will also eliminate its operations in Asia and sell unwanted assets in Europe.

No details have been revealed on when Barclays will sell its stake or to whom. The company’s African unit brought in GBP791 million in pretax profits during the first nine months of 2015. Mounting costs and high risks have caused Barclays to rethink their investment in Africa, as South Africa’s currency continues to plummet.