Japanese Yen has decreased versus its most important rivals as the Nikkei has managed to jump much higher on the short term. I’ve told you in the previous week that we may have a rebound on the JP225 after the amazing drop.

We’ll see what will really happen because this could still be only a temporary rebound. Personally, I’m expecting to see a decrease again on the Nikkei and only a false breakdown below the near-term support levels or a failure to approach the former low it will announce a potential broader upside movement. 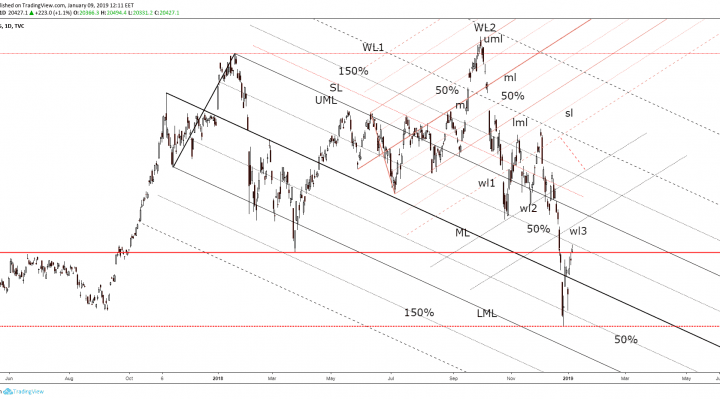 The rate has found very strong support at the 18948.6 level, it has failed to approach and retest this level in the last attempt and now has managed to jump above the 20347.5 level. It was almost to reach the upside 50% Fibonacci line of the descending pitchfork. Maybe the rate will come back to test and retest the median line (ML) of the descending pitchfork before it will really start an important upside movement. As you already know, a further increase will force the Yen to drop versus all its rivals. 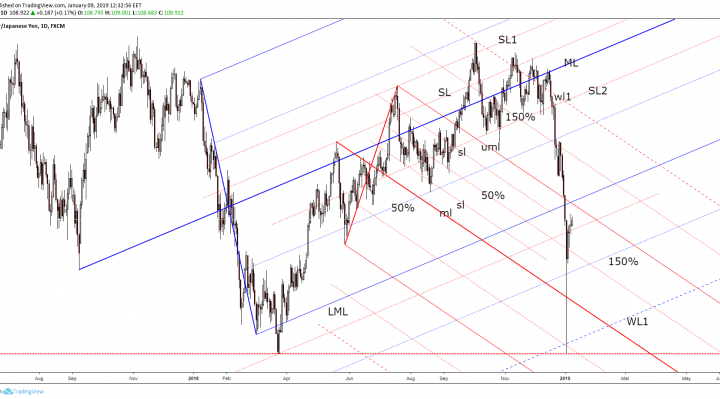 USD/JPY increased a little in the last days and it could try to retest the upper median line (uml) and the lower median line (LML) if the Nikkei will increase. I’ve said in the previous days that we may have another drop on the short term because it is hard to believe that it will increase significantly from here.

Maybe the current rebound will give us a great chance to go short on this pair again, but you should wait for a fresh bearish signal before deciding to sell it. 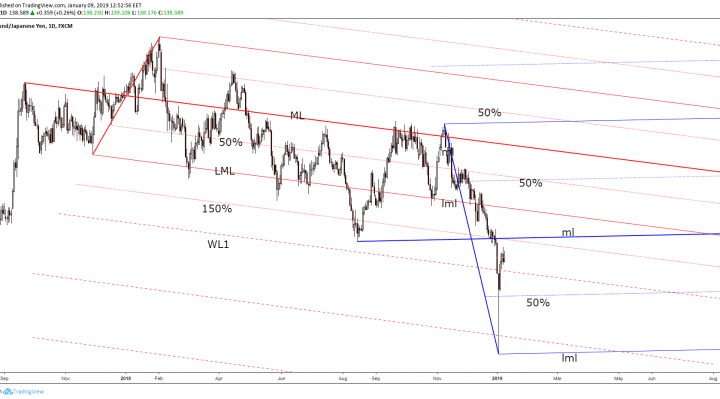 GBP/JPY plunged and has reached the 130.69 level, but it has squeezed very quick and now is trading at 138.56 level. It has come back above the first warning line (WL1) of the descending pitchfork and now it could approach and reach the near-term resistance levels from the median line (ml) and the 150% line. We’ll see how it will react because a false breakout will signal a potential drop on the short term.

It could come back lower to test and retest the WL1 and maybe the downside 50% Fibonacci line of the ascending pitchfork. 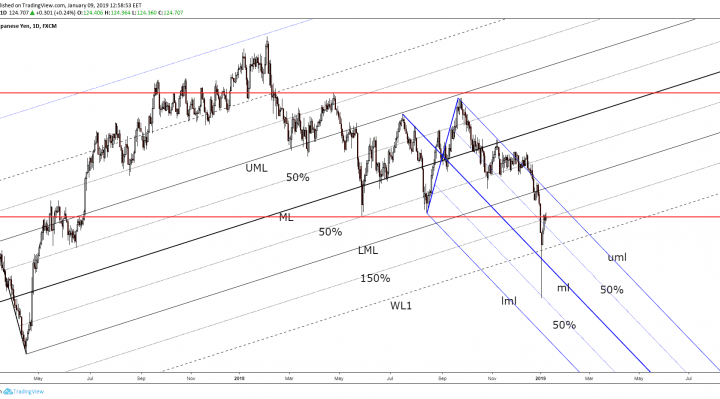