Metaquotes Inc has given us two forex platforms that have dominated the retail forex trading space. These are the MT4 and the MT5 platforms. In today’s article, we will look at both platforms and see where there are similarities as well as differences, and where there have been improvements that will make traders happy. 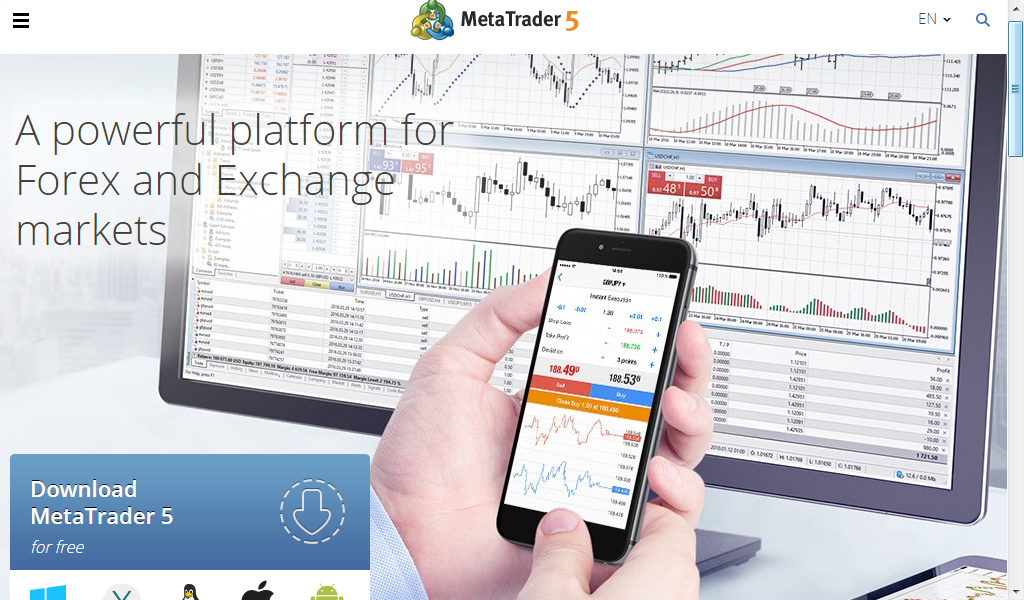 Differences Between the MT4 and MT5

There are a number of differences between the MT4 and the MT5 platforms. These differences are summed up as follows.

The first thing that you will notice when you look at the time frame tabs on the navigation menu, is that the number of time frames available for use has been increased from 9 in the MT4 platform, to 21 time frames in the MT5 platform. This has been done to keep pace with similar improvements in competing platforms, and provides the trader with more choice in terms of what time periods can be used for trade analysis.

How many assets can you trade on both platforms? Asset listings differ from one broker to the other. There are some brokers that have even decided to separate assets and feature some on the MT4 and the rest on MT5. But generally speaking, there are more assets available for trading on the MT5 than there are on the MT4. Another important addition to many instances of the MT5 are various new cryptocurrency assets, with variations such as those with full contracts and others with mini contracts. So you tend to have a more diversified and expanded asset base on the MT5 platforms than there are on the MT4.

Various new analysis tools have been added to the MT5, along with enhancements to tools that were already existent on the MT4. The new tools that have been added to the MT5 (which are not found on the MT4) include 22 new analytical objects and as many as 46 graphical objects. Texts and text labels can be added, and they stay put even when the user scrolls the charts. Also, you can open a new chart window within an existing chart.

Unlike the MT4 which features a very slow strategy testing process, the MT5 has seen a vast improvement in this feature, with faster speeds and the ability to perform tests and optimizations on multiple assets. Multi-asset testing has previously not been possible with the MT4.

A number of new features have been added to the MT5 platform. These are features not found on the MT4 and include the following:

Similarities Between the MT4 and MT5

Despite the differences between the MT4 and MT5 as highlighted above, the two platforms still retain a number of similarities. These similarities will help retail forex traders to make a smoother transition from the MT4 to the MT5, without having to learn everything all over again.

Generally speaking, the user interfaces of the two platforms have not undergone much modification. A lot of the elements found on the MT4 interface have been retained in the MT5. What has changed is some of the functions that control trading activity as well as chart analysis.