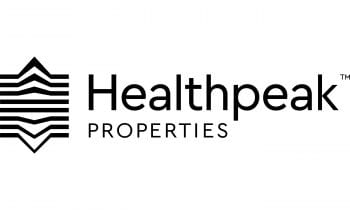 Meanwhile, the company has revised SHOP SS Policies effective in 2020. According to which, the properties undergoing operator transitions will be removed from same-store results to more closely conform with industry practice and prevent temporary distortions unrelated to property fundamentals.  However, if significant, the company will continue to provide disclosure around future transition properties. The consolidated and unconsolidated JVs will be included at the pro rata share in order to most accurately include the interests in the same-store population. The company will disclose management fees separately from operating expenses so investors can better understand the components of SHOP NOI.

On the other hand, in January 2020, PEAK had signed agreement to acquire a $320 million, 426,000 square foot Class A life science campus known as The Post, located in Waltham, within the Route 128 submarket of Boston, Massachusetts and less than one mile from Healthpeak’s Hayden Research Campus. Further, the company and its partner King Street Properties, signed two leases of total 122,000 square feet at its $160 million 75 Hayden development in Boston, Massachusetts. Each 10-year lease is with a publicly-traded biotech company.

In addition, in February 2020, PEAK has signed an agreement with CSU to convert the six properties in the master lease due 2026 into a RIDEA structure effective from February 1, 2020. The annual rent on the properties is currently $4.4 million, and the underlying EBITDAR was $3.7 million for the trailing twelve months ended December 31, 2019.