Twitter Inc. has so far approached ByteDance, TikTok’s Chinese owner to express their interest in buying the US operations of TikTok, the short video-sharing app. With the experts raising doubts over the ability of twitter to put together enough financing for a possible deal. 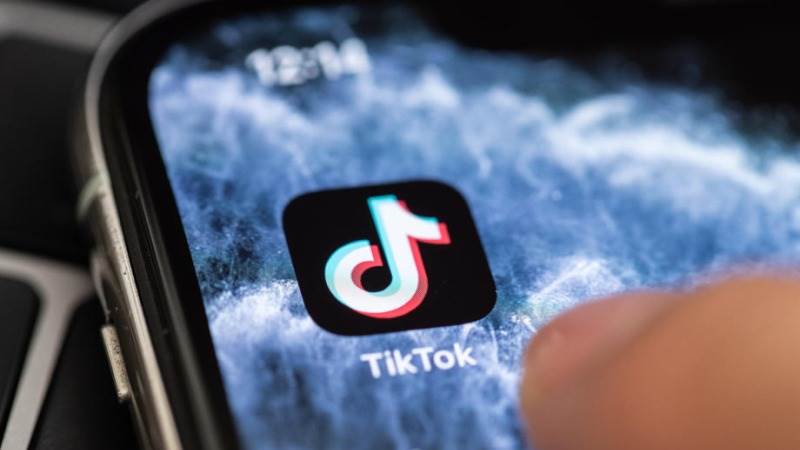 It is still not yet clear whether Twitter will be able to outdo Microsoft Corp in the bidding and complete such a trend changing deal in just 45 days. This is the number of days that president Trump gave ByteDance to agree on the sale.

The news of TikTok and Twitter in the new talks and Microsoft is still being seen as a front-runner in bidding for TikTok’s operations was reported early on.

Twitter has a great market capitalization of about $30 billion, almost the same as the value of the TikTok operations that are being sold and will have to raise more capital to fund this deal.

In essence, twitter will find it hard to get the funds needed to complete the deal even for just the US operations of TikTok. The thing is twitter doesn’t have sufficient borrowing capacity.

However, Silver Lake, which is one of Twitter’s major shareholders seems interested to help finance the deal.

Also, Twitter has made the case that the bid might face less regulatory assessment as compared to Microsoft and might not face any significant pressure from Beijing considering that twitter is not active in China.

As of now, twitter, ByteDance, and TikTok are yet to make any comments.

Technically, TikTok has come under lots of pressure from the US policymakers over the security concerns around data collection.

Early this week, US President Donald Trump vowed to ban all USA transactions with the Beijing Based owners of TikTok and WeChat, a messaging app. This further escalated the tensions between these two major economies.

This week president trump stated that he will fully support the efforts of Microsoft to purchase TikTok’s US-based operations only if the US governments get a significant size of the sale proceeds. If this isn’t the case, Trump said that he would be banning TikTok on 15th September.

So far, Microsoft stated that they are doing their best to ensure the deal is completed by mid-September as Asian Shares Plunge After Trump Sentiments To Ban China Tech Firms.