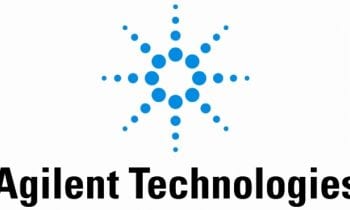 Additionally, the company has increased its quarterly dividend to 22.5 cents per share of common stock, reflecting a 7% increase over the previous quarter. The quarterly dividend will be paid on January 25, 2023, to all shareholders of record as of the close of business on January 3, 2023.

For the first quarter ending in January, Agilent expects its per-share earnings to range from $1.29 to $1.31. Analysts surveyed by Zacks had forecast adjusted earnings per share of $1.39. The company expects revenue in the range of $1.68 billion to $1.7 billion for the fiscal first quarter. Analysts surveyed by Zacks had expected revenue of $1.77 billion.

On the other hand, the company has recently announced the release of the AssayMAP Bravo Protein Sample Prep Workbench 4.0 software. This release adds 21 CFR Part 11 compliance-enabling features that allow AssayMAP Bravo-based automated sample preparation in workflows across the biopharma drug development process.