What are Bonds in Financial Markets

Debt security is bond in finance terms. Depending on the term of bond, the authorized issuers will owe a debt from the holders and therefore are obliged to pay the coupon or interest and at a later day to use and or to repay such principal. Such term is known as maturity.

Bonds are formal contracts to repay borrowed money at fixed intervals (such as monthly, semi-annual or annual) along with its interest. From here, you may see that bond are just like loans. The holder of bond is called creditor or lender while bond’ issuer is called the debtor or borrower. The coupon of the bond is called the interest. In the application, borrower will be able to finance his or her long term investments using external funds that are provided by the bond. Also, in terms of government bond, the borrower will be able to finance its current expenditure. However, commercial paper or CD (certificates of deposit) should be considered as instrument of money market, and not bond. 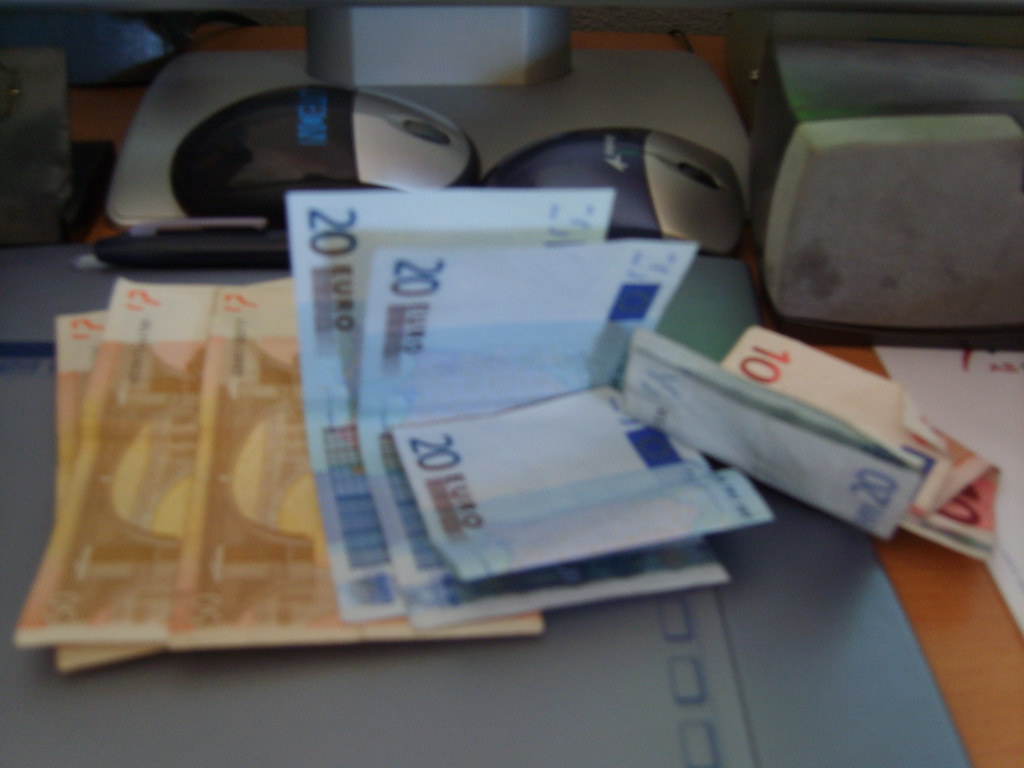 Securities are both bond and stocks. However, the main difference between them is that in the company the equity stake belongs to the (capital) stockholders while the creditor stake will belong to the bondholders. Also usually bonds have a maturity or defined term after which they are redeemed while stocks may be indefinitely outstanding. There is however an exception where a consol bond is a perpetuity that means it has no maturity.

In the primary markets, public authorities, companies, credit institution, and supranational institutions can issue bond. The most common way to issue them is through underwriting. It means that one or more banks or securities firms who form a syndicate purchase from an issuer the whole issue of bond and to investors they re-sell them. The risk of inability to sell on the issue will be taken by the security firm. Bookrunners will be the arranger of primary issuance by arranging the bond issue. They work by having contact directly with the investors and will be the bond issuer’s advisers in terms of price and timing of the bond issue. The willingness of the bookrunners to underwrite should have been discussed before the books opening on the bond issue because there may be limited willingness to do so.

Auctions will usually be the issuer of bond in terms of government bond. Such auction is called a public sale where both members of banks and public are allowed to bid for bond. Because what is fixed is the coupon and not the price, the percentage of the return should be a function of both the coupon and the price paid.

There are important features of bond including nominal, issue price, maturity date and coupon. At the end of the term, the amount of interest is paid by the issuer has to be repaid. The initial price of bond (when it is issued for the first time) will usually be nearly equal to the amount of nominal. The date when issuer must repay the nominal amount or maturity date should be fixed. Up to thirty years are usually most bond termed. The coupon of bond that acst as interest rate should also be fixed throughout the bond’s life.