Crude oil manage to maintain the position above $50.00 up until now. There was bearish pressure in September and beginning of October. The price hit as low as $50.99 before reversed upside. When this article was written, crude oil traded at $56.44.

Fundamentally, the reduction in U.S crude oil stockpile helped the current upside in the crude oil prices. Aside from that, demand still weak as trade war issues between U.S and China continue. If both parties could not reach an agreement next month then crude oil might come under pressure again. 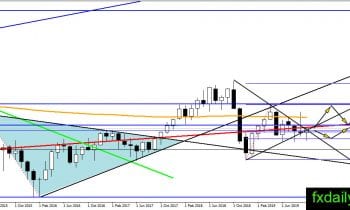 No breakout of the triangle pattern on the crude oil monthly chart. It means the price will continue its consolidation. We could see the price trading between 61.8% Fibonacci Retracement and the monthly SMA 200. It seems the ranging movement will continue for now. 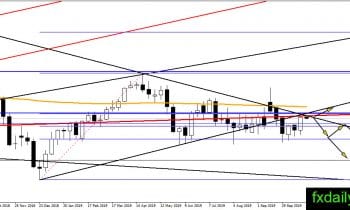 Based on the weekly chart, we have bearish triangle breakout and currently the price moving upward to test the breakout line. If crude oil turned lower then it will test 61.8% Fibonacci Retracement level again. However, if an upward breakout happens then Weekly SMA 200 will become the resistance to watch. 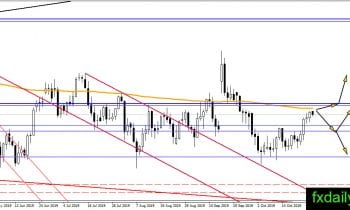 Crude oil bounced from the 61.8% Fibonacci Retracement level and headed upward. At the current time, the price trading near the daily SMA 200. No reaction yet from the averages. Will crude oil get rejected or make a breakout? Traders will wait for reaction now.

There is a short-term short position chance when the crude oil prices testing daily SMA 200. However, on the long-term view, the direction of crude oil is not clear and still trapped inside the triangle pattern. Holding out from entering positions might be a good idea for now.