Domino’s Pizza, Inc. (NYSE: DPZ) stock fell over 1.4% (as of 11:34 am GMT-4; Source: Google finance) as the company posted lower than expected results for the third quarter of FY 19. The consolidated operating margin for the third quarter expanded to 38.5% from 37.6% in the prior year quarter, and was positively affected due to the New York sale and higher revenues from the global franchise business. During the first three quarters of 2019, the company has generated net cash provided by operating activities of approximately $325 million. After deducting for capex, the company has generated free cash flow of more than $280 million. This reflects on average, of more than $1 million in free cash flow generated per day. 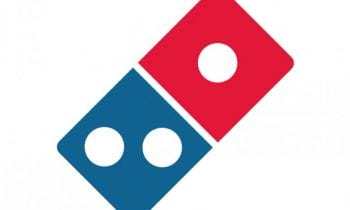