Progress Software Corp (NASDAQ: PRGS) stock rose over 0.3% on 26th June, 2020 (as of 11:35 am GMT-4; Source: Google finance) after the company raised its outlook for the year despite mixed results for the second quarter of FY 20. The company reported second-quarter net income of $17 million compared to $8.2 million, in the year-ago period. During the quarter, the company had signed 2 new important customers for DCI: one, a major U.S.-based financial media and publishing firm; and the other, one of the world’s largest global e-commerce companies. The company ended the quarter with cash, cash equivalents and short-term investments of $204 million and debt of $293 million.

Moreover, during the second quarter, the company had released OpenEdge 12.2, which features improved availability and security, and MOVEit 2020, which further improves secure data file transfer for remote workforces. The company had also launched new releases of the DevTools products, extending the lead and providing the first and most comprehensive set of native development tools for Microsoft Blazor and of Sitefinity, which is the company’s market-leading digital experience platform. 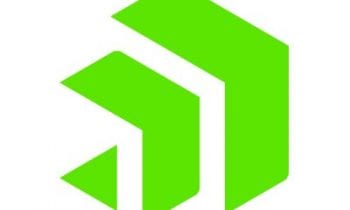