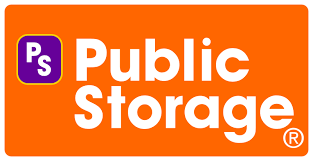 Moreover, during the three months ended June 30, 2022, the company had acquired ten self-storage facilities (two each in North Carolina and Texas, and one each in Colorado, Florida, Georgia, Maryland, Oregon, and Tennessee) with 0.7 million net rentable square feet for $123.6 million.