Ross Stores, Inc. (NASDAQ:ROST) stock rose 12.01% (As on November 19, 11:45:18 AM UTC-4, Source: Google Finance) after the company posted better than expected results for the third quarter of FY 22. The comparable store sales down 3% on top of a robust 14% gain for the same period in 2021. Operating margin for the period was 9.8% versus 11.4% last year, reflecting the deleveraging effect from the comparable sales decline as well as pressure from higher markdowns and unfavorable timing of packaway-related costs. 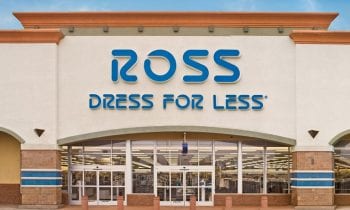 During the third quarter, the company had repurchased 2.8 million shares of common stock for an aggregate price of $244 million. The company remains on track to buy back a total of $950 million in common stock during fiscal 2022 under the two-year $1.9 billion repurchase program that extends through fiscal 2023. The company has declared a regular quarterly cash dividend of $0.31 per common share, payable on December 30, 2022 to stockholders of record as of December 6, 2022.