QUALCOMM, Inc. (NASDAQ: QCOM) stock fell over 2% in the pre-market session of Feb 6th, 2020 (as of 7:47 am GMT-5 ; Source: Google finance)  after the company posted better than expected results for the first quarter of FY 20 and forecast second-quarter revenue largely above Wall Street estimates. The outperformance in the first quarter was on the back of strength in QCT across 5G, RF front-end and adjacent platforms with revenues of $3.6 billion and EBT margin of 13%, which was above the high end of the company’s guidance range. 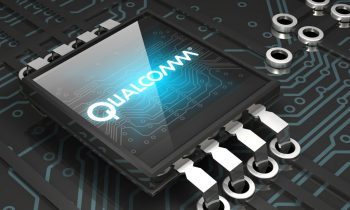 Additionally, the company had returned approximately $1.5 billion to stockholders during the first quarter, consisting of $710 million in dividends and $762 million in stock repurchases.