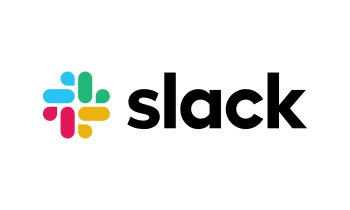 For the fourth quarter, Slack expect revenue to be in the range of $172 million to $174 million, compared to the $172.9 million average analyst estimate, according to analysts surveyed by Refinitiv. But as per the company provided guidance for its bottom line, it reflects that the costs may be higher than expected. Slack said its loss, excluding some items, will be in the range of 6 cents and 7 cents a share, while analysts were projecting a 6-cent loss.

Meanwhile, Chamath Palihapitiya is leaving the board and is being replaced by Michael McNamara.