Uber Technologies Inc (NYSE: UBER) stock lost over 6.4% on 9th August, 2019 (As of 12:16 pm GMT-4; Source: Google finance) as the company posted lower than expected results for the second quarter of FY 19. Q2 ’19 adjusted EBITDA loss came in at $656 million, which is a big improvement versus Q1 and handily beating the own internal plan due to strong execution of the teams across the businesses. The competitive environment and the position in the ridesharing space continue to be stable to improve.

The company has reported 99 million monthly active platform consumers in the second quarter. FactSet expected 98.3 million. Uber Eats, the company’s food-delivery service, grew 72% to $595 million from the year-ago quarter. Gross bookings during the quarter jumped 31% to $15.76 billion, vs. $15.8 billion forecast by FactSet. This is due to continued solid growth in Ridesharing gross bookings growth across all our regions led by the U.S. and Latin America. Eats gross bookings growth was driven by strong year-over-year growth in U.S. and Canada and APAC despite the significant amount of capital that is poured into space. 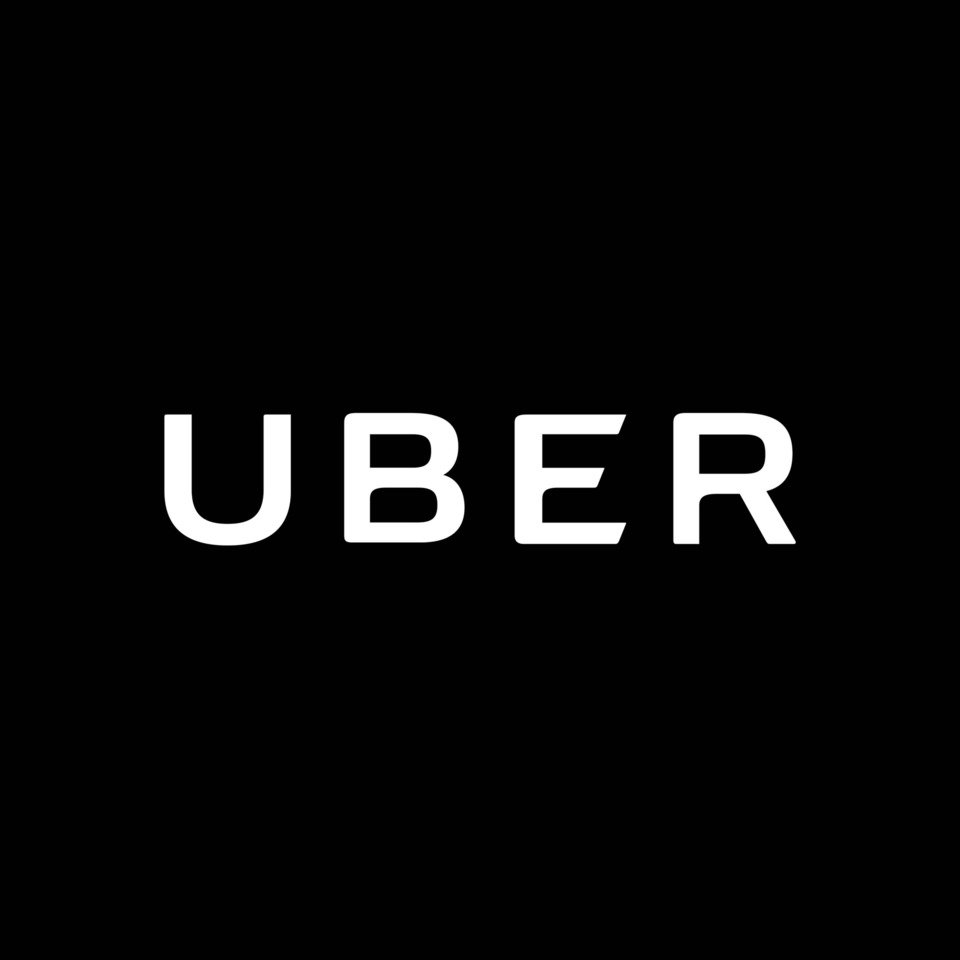 Additionally, for 2019 gross bookings, the company expects constant currency growth of 31% to 35% year-over-year, which translates to an estimated range of $65 billion to $67 billion. The Eats market will continue to be competitive as competitors have raised funds investment growth in this fast-growing category.