Microchip Technology Inc. (NASDAQ: MCHP) stock rose over 5.2% on 5th Feb, 2020 (as of 10:25 am GMT-5 ; Source: Google finance) after the company posted better than expected results for the third quarter of FY 20. The company has reported the Non-GAAP net income for the third quarter of fiscal 2020 of $340.8 million, down from non-GAAP net income of $381.8 million in the prior year’s third fiscal quarter.  The end-market demand for the microcontroller business had fallen 1.1%, for the analog business was down 3.6% and for the FPGA business was flat compared to the September 2019 quarter. Microcontrollers formed 53.6%, analog formed 28.1% and FPGA formed 6.9% of the end-market demand in the December quarter. Further, the company has paid down $257.0 million of total debt during the December quarter, which reflects a cumulative pay down of almost $2 billion over the past six quarters. Overall, the company’s March quarter backlog is significantly higher than the December quarter backlog was at the same point in the quarter. 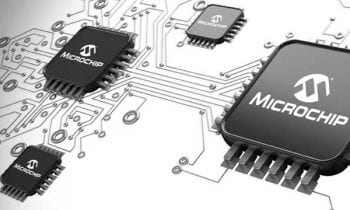 Additionally, the company has declared a record quarterly cash dividend on its common stock of 36.70 cents per share.  The quarterly dividend will be payable on March 6, 2020 to stockholders of record on February 21, 2020.