Workday Inc (NASDAQ: WDAY) stock fell over 3% in the pre-market session of November 20th, 2020 (Source: Google finance) after the company posted mixed results for the third quarter of FY 21.

The company had several strategic wins in the third quarter, that includes multiple global 2000 HCM win, a Fortune 500 core fin and Fifth Third Bank, with Accounting Center once again playing an important role, and notable HR fins platform wins in our education and government teams. The medium enterprise also had another solid quarter. Geographically, the US and the DACH regions were standouts. Further, for the fourth quarter in a row the installed base team delivered 50%-plus growth in new ACV bookings, due to strength across products, including core fins, financials and workforce planning, Prism Analytics, learning and Workday strategic sourcing. Newer products including Accounting Center, Workday Extend and People Analytics contributed to the performance. 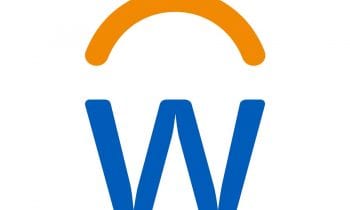 Subscription revenue in the third quarter was up 21% year-over-year to $969 million driven by the outperformance due to favorable linearity and strong retention which remained over 95% on a gross basis and over 100% on a net basis. The company reported Professional services revenue was $137 million and the revenue outside the US was $272 million, 25% of the total. Subscription revenue backlog grew 23% year-over-year to $8.87 billion at the end of the third quarter. Subscription revenue backlog that will be recognized within the next 24 months was $5.94 billion, which represents the growth of 21%. The company delivered the non-GAAP operating income for the third quarter of $268 million, which represents a non-GAAP operating margin of 24%.