Why Yuan Seen the Worst of it Yet: Chinese Currency Set to Fall Further 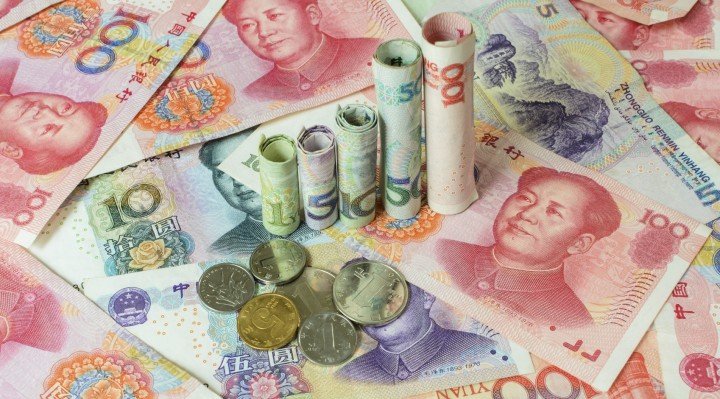 The markets breathed a sigh of collective release this morning as a solid, if unspectacular set of data releases from China – the world’s second largest economy, kept the doom and gloom away from the Chinese economy… at least for now anyways.

Since 2011, the US Dollar has appreciated around 35% against major currencies with the Chinese Yuan appreciating in lockstep with the greenback against major currencies too. This has been due to Beijing’s strict control over the Chinese currency, control which is getting weaker and weaker. This has raised serious doubts over the long term viability of the Yuan, now it is not being propped up by state control.

Beijing can no longer control the exchange rate for anything other than short term. What it can control is the quantity of Yuan in circulation, which means it can pay off the growing number of internal debts which keeps it steady.

What has changed is the economic climate. China is no longer the ‘sure bet’ for manufacturers to move production to.  The economic conditions have worsened in China whilst new emerging economies have not only been stealing the limelight but also the business from China.

Having dumped $700 million of foreign reserves recently, China does not have the buying power it used to. It once boasted of having a $4 trillion foreign currency reserve, but that is being depleted all time. What this means is that the case of further devaluation of the Yuan is getting stronger and stronger every day.

There is every chance that the Yuan could depreciate by as much as 30% of the coming year, especially if economic conditions and growth do not pick up in China. With no let-up in sight, I think it is fair to assume some SELL orders on the Yuan will become more and more commonplace.