The forex market is the biggest financial market in the world. Yet, it is one of the few financial markets that do not have a physical exchange or location. Forex trades emanate from the network of banks that act as the liquidity providers, and this aspect of the market is known as the interbank FX market.

The mere fact that the FX market is borderless and is a virtual marketplace has contributed to make this market the largest in the world. This is because participants in the FX market from the trading side of things do not have to congregate in a physical location to be able to trade FX or to buy/sell currencies. A virtual location can therefore absorb millions of people from all over the world in real-time, connecting with the computers or hand-held devices using the internet. An individual can in a matter of minutes, transit from someone who knows next to nothing about FX and actually place the first trade in the market. This has been made possible because of the internet and the placement of the FX market as a virtual, internet-driven marketplace.

How big is the FX market in terms of liquidity? The Bank of International Settlements (BIS) provides data on the liquidity of the FX market every three years. The last data was provided in 2016, which means that this year will see the release of the Triennial FX Market Survey, which will show the latest figures for FX turnover. Indeed, this report is expected to be released in December 2019. According to the 2016 figures, FX market daily turnover was about $5.1 trillion per day. This figure can further be broken down as follows:

The data is presented and discussed below.

On the trading side of things, the market participants are divided into the institutional traders (hedge funds, investment banks, large portfolio managers) and the retail traders (individual traders). Think of the FX market as an arena where there are wholesalers and retailers. Who constitute the “wholesalers” in FX, and who are the “retailers”?

The institutional participants make up the majority of all forex transactions in the market. Some authorities have put the figure at 90%. This leaves only 10% of forex market transactions being done by retail investors. 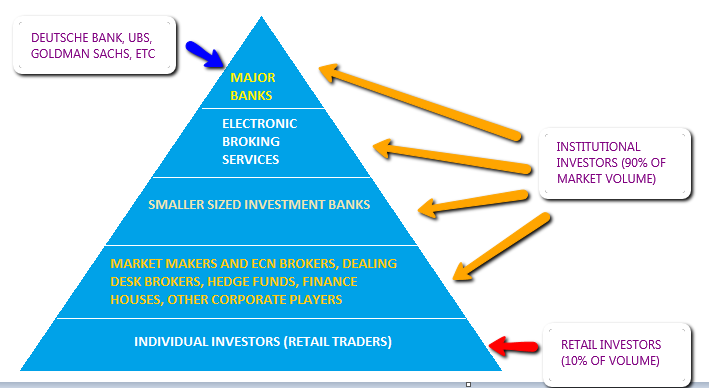 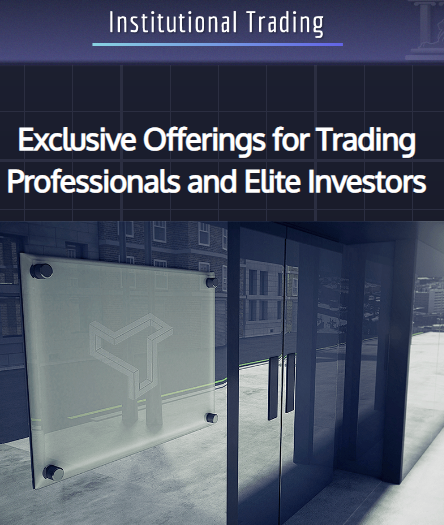 An understanding of these numbers is very necessary for retail traders. The domination of trading volumes by the institutional traders pushes the market trends. This is why retail traders are advised to trade with the trend and not try to buck it.

What countries are the major FX trading zones in terms of volume of trades? Again, we turn to the 2016 BIS Triennial Survey which found that the top 3 countries by FX volume continue to remain the United Kingdom, the United States and Singapore. This is why these three countries are used to classify the FX trading hours and we speak of the London, New York and Asian time zones. 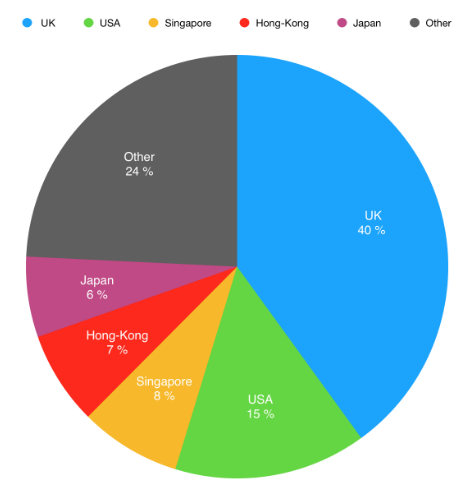 You should also take note of the fact that the US Dollar, Euro and British Pound are heavily traded during the London and New York time zones. This is an interplay of factors which explains why FX volumes are highest at certain times, what currencies are the most traded by volume, and why some currencies will continue to attract more interest than others.

The Most Traded Currency Pairs

This section showcases the currencies that dominate the market liquidity and offers reasons as to why some of these currencies find themselves at the top of the liquidity chain. In descending order, this is a list of the most traded currencies in the world.

The snapshot below indicates just how the daily market turnover is spread out across the currency pairs that have been listed above.

One of the important statistics that emerged from the last FX market survey of the BIS in 2016 was the emergence of the Chinese Yuan in the list of the top 10 liquid currencies. Trading volumes of the Renminbi have been climbing steadily, with most of it being driven by trading in offshore deliverables priced in CNY as well as a lot of trading of FX swaps. Most of the trading of the Renminbi continues to be dominated by its pairing with the US Dollar. The Renminbi now accounts for 4% of total daily turnover in the FX market.

The forex market is the biggest and most liquid financial market in the world. Its size is what boosts its liquidity.

Liquidity is what enables a trader to get orders matched instantaneously. Despite the domination of the liquidity pools by the institutional traders, and the lack of capacity of retail traders to engage such liquidity, the market still functions effectively. This is because the gap between the institutional pool and the retail traders has been bridged effectively by the market makers.

While the world awaits the results of the latest Triennial Survey by the Bank of International Settlements, traders should realize that the size and liquidity of the FX market brings advantages and these can be utilized positively in trading activity.