How to Trade the News and Win Big in Forex 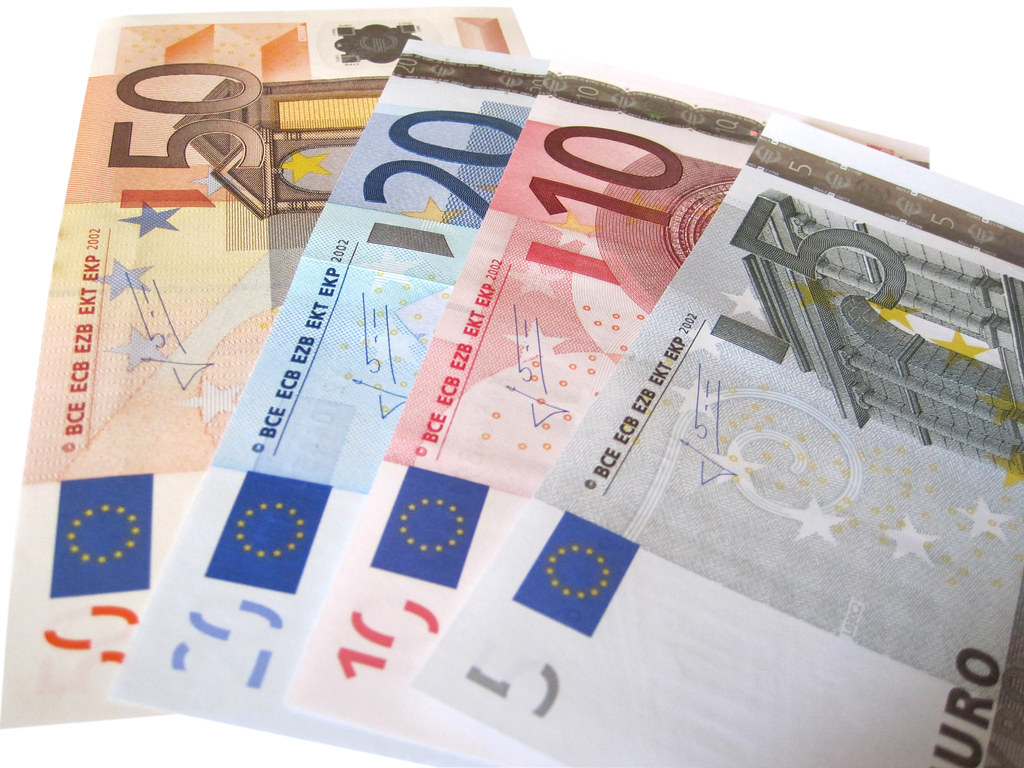 In the forex trading world, news plays a major role because a lot of the market movement is influenced by news releases. Different economies release some scheduled or unscheduled announcements which make the price action of a certain currency race to a certain direction. Many traders keep a calendar of news events that are supposed to take place during the trading day or week and know whether to expect a lot of activity in the pair or not. Some of the important announcements revolve around unemployment rates, consumer and producer trends and economic growth.

Find out if the news releases affect a major currency

It takes very little to know that a certain news item like unemployment data is going to be released. It however requires good judgment to know how the data release will affect the market. In many cases, poor unemployment data means that the related currency is supposed to hurt. Just an example, an increase in unemployment in the USA usually makes the USD weaken versus the other currencies such as the GBP and the CHF. In that case, worse than expected non-farm payrolls data is likely to make the USDCHF decline while the GBPUSD gains slightly.  Basic financial or economic knowledge can be of benefit since it helps people interpret some news better.

A reliable way to take advantage of the news is to examine the period of consolation moments after the news has been released. Does the price action track towards a certain big number? The psychological numbers are considered target zones by day traders. A slight panic about results makes many traders push the price action towards a lower round figure while some encouraging news will make the price action race towards a higher psychological level. Examining the previous direction of the price action is recommended because institutional traders simply wait for the news releases to pass before continuing the trend. Breakout trades are common at that time because the price is likely to break out of a range.

Choppy markets are common when there are a lot of news releases scheduled over the trading session. Choppy markets make the trades trickier because people may enter trades just before the trend reverses to a certain direction. Using slower moving averages can help streamline your judgment because it filters out the noise and gives you a clearer picture regarding the true direction of the market. Slower moving averages give a comfortable environment to trade even when there are short term ups and downs that prevail. With choppy markets, it pays not to be too conservative with your overall bias of the market. If you had been mostly bullish, don’t hesitate to remain long if the overall trend direction still continues to favor the bulls.

It is common to find the market reverting to the longer term direction once the news periods are over. That often happens even if the news releases were negative. Prices sometimes drift to a direction contrary to the long term trend for a number of days and then switch back to reflect the stronger economic fundamentals that affect the currency pairs. Longer term traders and swing traders can use the choppy market situations and the consolidation moves to take their profits and wait for new opportunities to open positions at more discounted prices.

Trading the news becomes a fulfilling and rewarding practice if the traders already have an idea of the long term direction of a pair and just want to wait for the news events to push the price action towards certain targets. They have an action plan that suits releases that are in line with expectations and those that are opposite to the expectations.