What is Virtual Private Network (VPN) ?

A virtual private network (VPN) is an encryption technology that facilitates a secure connection over the internet. The encrypted connection ensures that sensitive data is transmitted safely. It ideally prevents unauthorized persons from eavesdropping on other people’s data and allows users to work remotely.

VPNs are popular for being used to encrypt and anonymize internet traffic. So governments, wireless network hackers, ISPs and others can’t see what is inside it or who is using it. VPNs are also commonly used in cooperate environments where an employee who needs to access certain information from a work server can be given the VPN credentials to log in remotely away from the office. 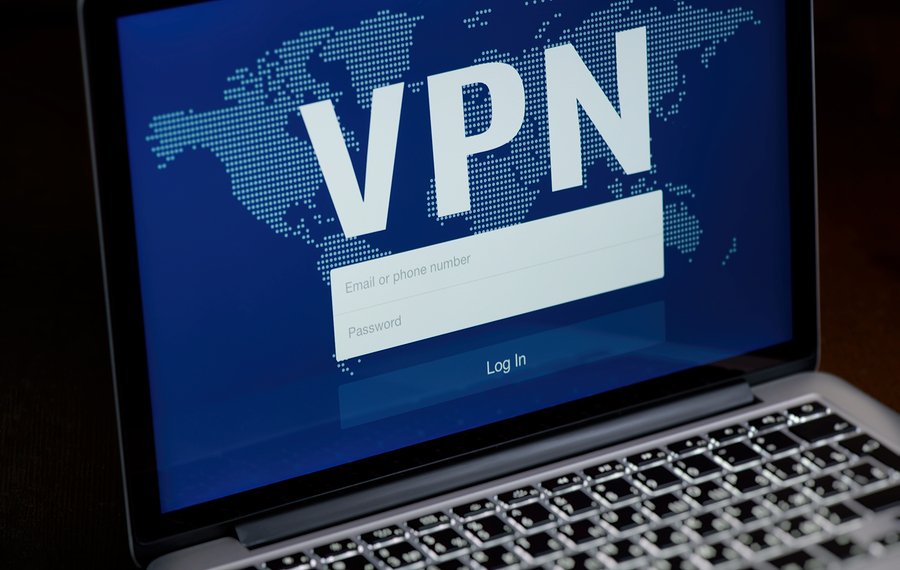 The most common VPN use is for hiding personal identity from traffic agencies that might want to collect your information. In some cases, users who want to access restricted information use VPNs, like when they want to access copyright information through torrent websites. So they can be effectively used to connect geographically separated offices of a business securely, creating a cohesive network.

VPNs are developed by creating a virtual point-to-point connection by using dedicated connections, traffic encryption or virtual tunneling protocols. Public VPNs available from the internet can also provide some of the benefits offered by a wide area network (WAN).

Generally, every information you access or transmit is passed through your ISP before it reaches its destination. For instance, when you search something in Google, the data is sent to your ISP unencrypted and via other a few other channels before it reaches the server that hosts Google’s website.

During this back and forth transmission, all your information can be potentially read by the ISPs used to process this information. Each of the ISPs involved can actually locate where you’re accessing the internet from and the website you’re trying to access. And this where the VPNs come in.

When you use a VPN, any information you request on the internet is first encrypted in a form of a sealed tunnel. The encryption happens immediately you connect to the VPN, so anything you do on the internet will appear to ISPs and other potential inspectors of your traffic as a single server connection i.e. the VPN. Essentially, they only see the tunnel but not what is inside.

So if Google or your ISPs were to analyze your traffic, they won’t see who you’re are, what you’re uploading or downloading or where you are from. They will only see one single connection from a certain server. So if a website such as Google tries to reach out to the VPN to find out who accessed their server, the VPN will ideally deny the request. Some VPNs deliberately delete all the traffic and user information or simply don’t keep the records of the logs. Without this information to give up, a VPN will provide full anonymity.

There are several security protocols used to encrypt and secure users’ data. Each of them offers different features and security levels. Let’s take a quick look at the most common.

Implementation of a VPN can be software-based or a combination of software and hardware. Home users have an option to subscribe to a VPN service provider at a fee to anonymize their online activities.