A recent study by Warwick Business School revealed that women traders outperform men by 1.8% in forex trading even though they trade less. Another research conducted by the University of Leicester revealed that the reason why women trade better than men in the forex market is because of complex biological factors which play a big role in determining how both men and women trade. Men hate to be wrong. Even if they know very well that they have made a mistake, they will still deny it. Women, on the other hand, are better in handling crisis. They are more disciplined and less emotional. This means that they are less likely to panic when placing their trades. That explains why they are more successful than men in forex trading. In this article, we are going to discuss in details the reasons why women are better traders than men. 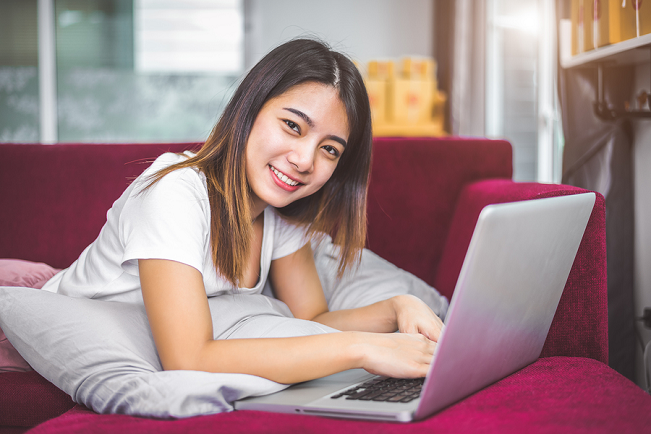 Males are aggressive traders. They can trade many times a day with the hope of making more profits. However, that is not the case with female traders. Studies have shown that women trade fewer times than their male counterparts. Trading less means fewer settlement costs and less brokerage fee. As a result, they incur less risk than men who sometimes drain their wallet with the hope of reaping big in forex trading. Women are very disciplined when it comes to trading and they often stop when they hit their target. Male traders, on the other hand, are greedy. One of the reasons why many men quit forex trading after placing a few trades is because they are greedy and often have unrealistic expectations. They trade with a mentality to get rich quick. Women, on the other hand, are composed and disciplined, a factor that has heavily contributed to their success in forex trading.

2. Women are less driven by hormones

Male traders are overly driven by testosterone hormone when placing their trades. This often works against them. High testosterone level in their bodies usually pushes them to take more risk without putting much thought. Most male traders usually exceed the trading limit, a factor that increases their chance of making loses. On the other hand, female traders are less driven by hormones. This may come as a surprise to many because women are often perceived to be too emotional. Female traders don’t make crucial trading decisions based on hormonal changes. Instead, the place their trades based on well-calculated strategies. That explains why they win most of their traders.

Males are naturally risk takers which is a good thing. As they say, the higher the risk, the greater the reward. However, there is a big difference between taking more risks and taking a calculated risk. The reason why most male traders lose their trades is that their trading decisions are driven by emotions as opposed to objectivity. Female traders, on the other hand, take less risk. They also take a well-calculated risk, a factor that significantly lowers their chances of losing their money. They don’t take superfluous risks as it is usually the case with male traders. Female traders are efficient traders and often don’t make impulsive decisions.

Related: How to Control Emotions When Trading Forex

4. Female traders admit when they are wrong

Another trait that makes women good traders is their ability to admit when they make mistakes. It is the nature of female admit when they are wrong and this trait seems to be working well for them in forex trading. Unlike men, women are less egocentric. Female traders are more likely to lose their trades with an investigative attitude rather than a defensive attitude as it is usually the case with male traders. Men don’t take defeat well. It is much harder for them to accept that they have indeed lost. Loses usually provoke an emotional response which often leads them into trouble. For instance, instead of taking a break to reflect their trading strategies after losing trades, most male traders usually trade even harder using the same strategies. They usually respond to failure by taking more risks.

Studies have shown that men like breaking trading rules 2.5 times more than their female counterpart. This is largely attributed to high testosterone and greed to succeed. In most cases, traders who break trading rules usually end up losing. Most men who break trading rules say they do so out of pressure to earn more profits from their investment. However, most traders who choose this path often end up losing more. Women, on the other hand, are disciplined and more composed. They often play by the rules and this usually works on their favor.

Unlike male traders who have a know it all mentality, female traders never shy away from asking for help. Female traders are also good listeners. When they are not certain about making a certain trading move, they often ask for help from experts and always follow the advice given. This often works in their favor in forex trading. Male traders, on the other hand, don’t like asking for help. They always believe that their trading strategies are the best. It is good to believe in yourself. However, sometimes what you believe in may not be true. Women traders know that they are not perfect traders. As a result, they often ask for help, a factor that drastically increases their chance of winning their trades.

7. Female traders have a life outside forex trading

Trading is addictive. If you are not careful, then you can get sucked into the world of trade. Most men are completely drawn into the world of trading. Once they focus on trading, the think of nothing else but trading. However, that is not usually the case with female traders. Unlike male traders, female traders have a life outside trading. For instance, they also think about spending time with their families. This is important because it helps to prevent stress and fatigue that most male traders suffer from.

Although there is no scientific explanation as to why women are better forex traders than men, studies show that their success is largely attributed to their discipline, objectivity, and ability to follow rules.