is Bitcoin Mining Really Worth it ?

During the early days after the invention, bitcoin mining was a gold mine. Every tech enthusiast ventured into Bitcoin mining with hopes of enjoying the freedom and as well as getting huge returns on their investment. It is true that those who got in early enjoyed lucrative perks. However, as the years go by, many things have changed in the world of Cryptocurrency, causing shifts in the profitability of the business. However, the big question is, is bitcoin mining really worth it?

There are situations when Bitcoin mining is a profitable venture while in other circumstances you will be running it at a loss.

Just like in any other business, the profitability of bitcoin mining can be determined by calculating the cost involved and comparing it to the returns that you get. If the costs exceed the gains, you will be running a loss-making venture, and it would be better if you quit than waiting for things to become worse.

There are several factors that you should look at when calculating the cost of bitcoin mining. Let’s look at some of them to help you arrive at a wise decision. 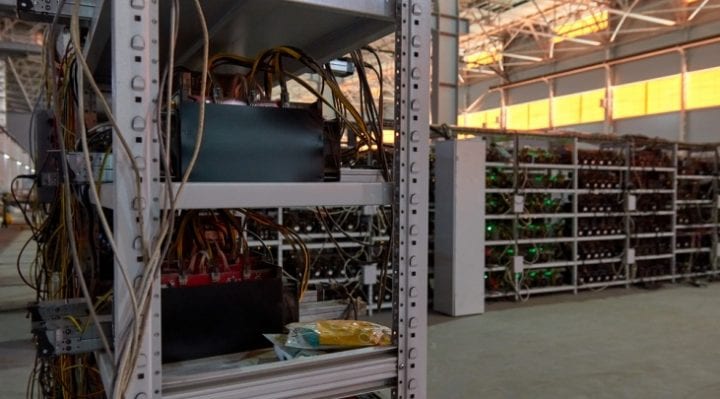 Bitcoin is a competitive sphere where different miners try to outdo each other in solving complex mathematical data. The reward of arriving at a solution is a bitcoin. However, this is not an easy process as the miner is forced to try out a series of calculations in every second. The total number of calculations that a bitcoin miner can make within a second is known as a hash rate.

A mining machine with a higher hash rate is capable of solving more mathematics puzzles than one with a lower one. It is important to note that solving many problems translates to more bitcoin blocks. When assessing whether bitcoin mining is profitable or not, consider the hash rate of your miner.

With the advancement of technology, the manufacturers of the miners are focusing on coming up with bitcoin miners that have a high hash rate. On the same note, the number of miners is not declining anytime soon. From a general perspective, it will look like mining bitcoins is an easy task.

The difficulty of the puzzle is bad news for people with slow miners as their probability of emerging winners is low. When faced with such a situation, the most viable option is to go for powerful miners that attract high maintenance costs.

The price of the miner

The initial cost of a Bitcoin miner can help you determine whether the venture is profitable or not. We all know that miners don’t come cheap and the price tends to be higher for more powerful miners. Before you start celebrating how the miner is earning you some good money in a day, check whether it has helped you to recover the amount of money that you invested in it.

Also Read : Cloud Mining – How to Mine Bitcoin without a Miner

Bitcoin miners experience recurring expenses, and one of them is the electricity costs. When calculating the profitability of this business, remember to factor in the cost of power that they consume. There is no doubt that most miners are heavy energy consumers. You will notice this when you start receiving huge bills than what you are used to.

The price of bitcoin is another factor that can help you know whether bitcoin mining is worth your time and investment. Bitcoin is not a stable currency, and its price is affected by various factors such as the latest events in the world and government decisions. These among many other events influence the price of bitcoin.

If the price today is way much higher than when you bought it, this could be a sign that the mining is profitable. This is because you will spend less to recover your money and at the same time pay the expenses. A massive drop in price can result in losses. You won’t be able to get back the initial cost and, you will deal with high recurrent mining expenses.

If the returns of bitcoin mining exceed the total cost, then the business is profitable. If the costs are higher than the returns, consider changing your mind. You can take advantage of online mining calculators to estimate the profitability of bitcoin mining.