On the other hand, OSTK’s retail business has returned to positive adjusted EBITDA for the first time since the second quarter of 2017 and shows no signs of stopping. The company during the second quarter has reported Net loss of $24.7M vs. $64.9M in the corresponding quarter last year. 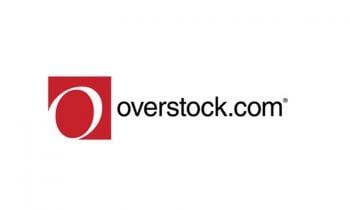 Moreover, the company was awarded a patent for how traditional systems can be anchored into the blockchain.  This is the second patent this year. During the second quarter, MLG announced that after its successful fall 2018 initial pilot land titling project in Lusaka, Zambia, it is now signed a memorandum of understanding with the Lusaka City Council to significantly expand land titling and administration in and around the capital city of Zambia. Second, MLG signed a memorandum of understanding with Liberia’s Ministry of Finance and Development Planning. This MOU is expected to lead to a pro bono pilot project exploring the potential for the digitization of existing government services and the development of e-government platforms in Liberia. And Third , MLG completed its earlier project with Teton County, Wyoming making Teton County the first county in the United States to record land information on a blockchain based platform.

Additionally, On June 14, the company filed the new member application for the own broker dealer. The company launched the tZERO crypto app on both iOS and now Android, which will be really the foundation for trading all digital assets once the company is approved as a retail broker dealer.