Kraft Heinz Co (NASDAQ: KHC) has reported better than expected profit in the second quarter of FY 17 as the company continued to cut costs due to the weak demand in North America. The cost savings initiatives include the company’s integration, restructuring, and ongoing productivity efforts. KHC is run by executives from Brazilian firm 3G Capital Partners LP, known for their ability to strip costs out of slow-growth businesses. Moreover, KHC has also benefited from refinancing its Series A preferred stock a year earlier. The company has raised its quarterly dividend to 63 cents per share from 60 cents in the second quarter. The second quarter results were sequentially better than the first quarter, and the company expect the momentum to continue into the second half of the year. As a result, the stock rallied over 1.1% in the after-hours session on August 3rd, 2017 (as of 6:36PM EDT; Source: Google finance)

Kraft Heinz has reported an adjusted earnings per share of 98 cents in the second quarter of FY 17 beating the analysts’ estimates for the adjusted earnings per share of 95 cents. The company had reported 1.7 percent fall in the adjusted revenue to $6.68 billion in the second quarter of FY 17, missing the analysts’ estimates for revenue of $6.73 billion. Further, the organic sales had decreased 0.9 percent versus the year-ago period. The pricing was 0.4 percentage points were lower as timing of promotions in North America and Europe more than offset price increases in Rest of World markets, particularly in Latin America. The volume fell 0.5 percentage points as growth in condiments and sauces in all business segments was more than offset by lower shipments in cheese, meats and foodservice in the United States. 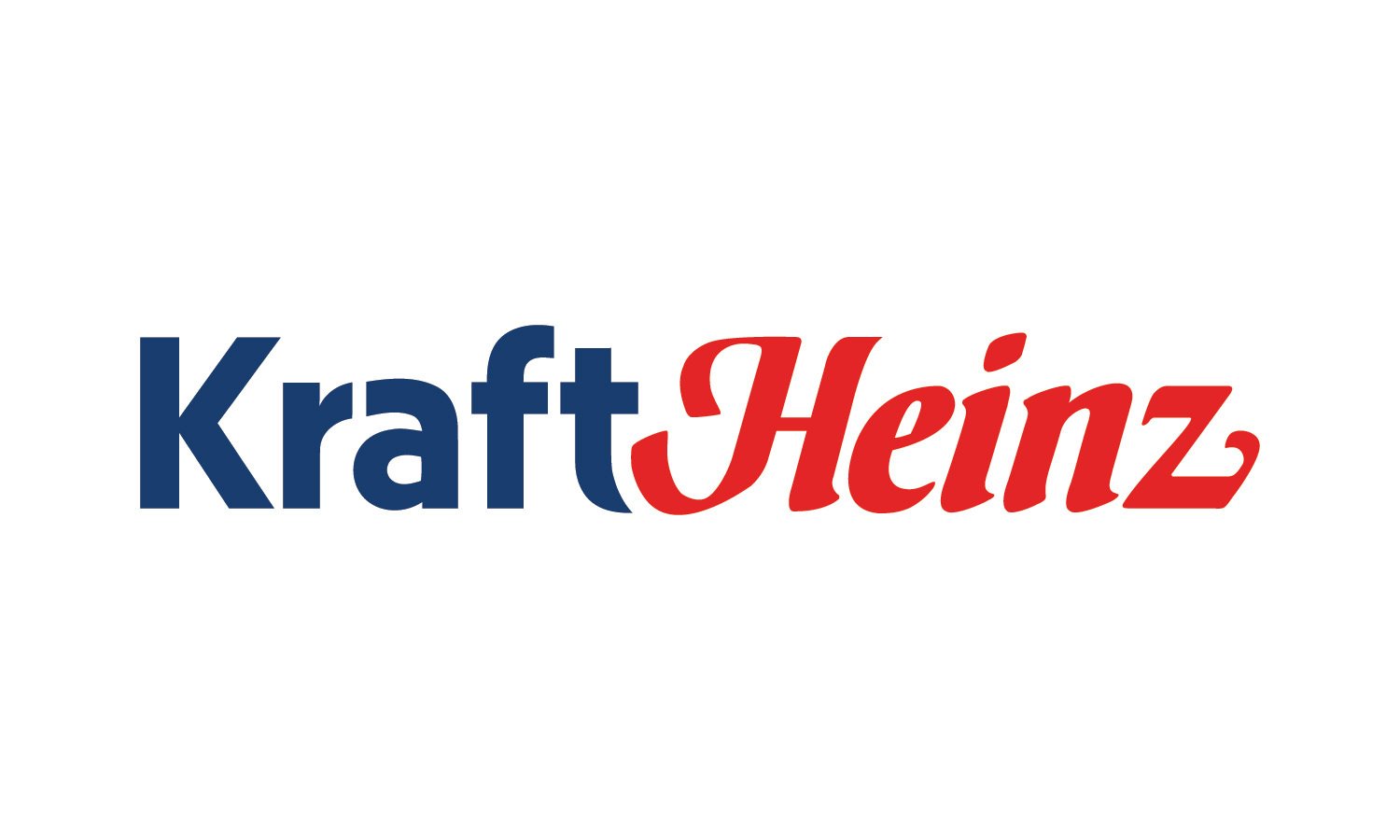 Other competitors Mondelez had reported a 2.7 percent drop in organic sales for its latest quarter and ConAgra had said in June that its total sales fell 9.3 percent in its fourth quarter. The processed packaged food makers, including Kraft Heinz, are being pressured by increasing preference for healthier alternatives among U.S. consumers. Therefore, KHC has launched products such as no salt, no sugar-added Heinz Beanz and a new line of premium pasta sauces under the Classico Riserva brand with no artificial ingredients or added sugar. The company has also relaunched Kool-Aid Jammers with fewer calories and no preservatives.

Additionally, KHC has sought to buy Unilever PLC earlier this year, and Mondelez made a bid to acquire Hershey Co. last year. KHC stock has risen 0.14% in the last one year (source: Google Finance).