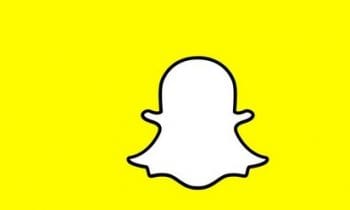 For the first quarter 2020, the company expects sales to be in the range of $450 million to $470 million, which is roughly in line with the $461 million forecast by FactSet.