Activision Blizzard, Inc. (NASDAQ:ATVI) stock fell 0.56% (As on August 2, 11:39:33 AM UTC-4, Source: Google Finance) after the company posted better than expected results for the second quarter of FY 22 though there is decline in the topline numbers. The company will not be issuing an earnings presentation or holding a conference call with analysts given Microsoft Corp.’s $69 billion, $95-a-share offer to acquire the publisher that has yet to close. In fact, the highest shares have closed since the offer was announced is $82.31, the closing price after the offer was announced in mid-January. In early July, U.K. regulators opened up an antitrust probe into the deal. The acquisition is scheduled to close at the end of Microsoft’s fiscal year ending June 30, 2023. In an odd posturing, Microsoft reportedly told regulators in New Zealand back in June that Activision Blizzard does not produce any “must have” games. The company reported second-quarter net income of $280 million compared with $876 million, in the year-ago period. Net bookings fell to $1.64 billion from $1.92 billion last year. In-game net bookings were $1.20 billion, as compared with $1.32 billion for the second quarter of 2021. For the quarter ended June 30, 2022, overall Activision Blizzard Monthly Active Users (MAUs) were 361 million. Activision Blizzard generated $198 million in operating cash flow for the quarter as compared with $388 million for the second quarter of 2021. 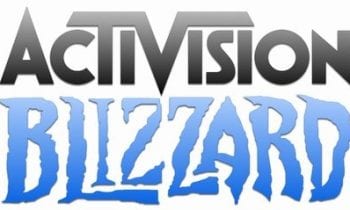 Activision expects revenue and earnings per share to “remain lower year-over-year in the second half.