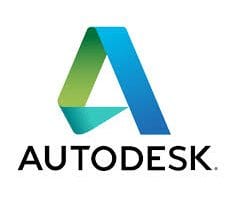 Additionally, in November 2022, the Board of Directors authorized the repurchase of $5 billion of the Company’s common stock, in addition to the approximately 3.8 million shares remaining, as of October 31, 2022, under previously announced share repurchase programs.

The lower billings and free cash flow guidance primarily reflect less demand for multiyear upfront and more demand for annual contracts than the company had expected.