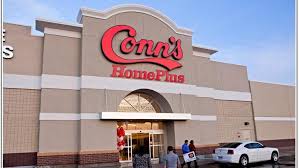 Moreover, finance charges and other revenues were a second quarter record of $94.8 million, up 7.5% from the same period last fiscal year. The increase versus the second quarter of fiscal year 2019 was primarily due to a 60 basis point increase in the portfolio yield to 21.9% as well as higher retrospective insurance income compared to the prior fiscal year period.

For its third quarter 2020, the company said it expects retail sales growth between 4% and 8% as well as same-store sales between a decline of 3% and a gain of 1%